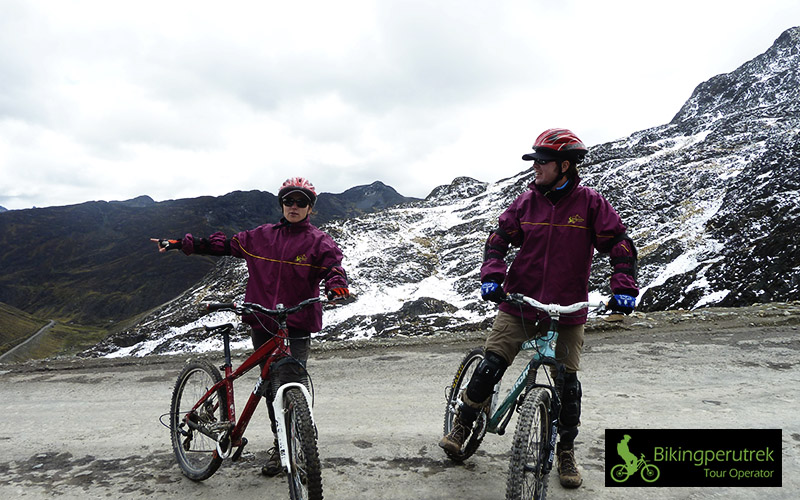 The “Inca Jungle Trail or Inca Jungle Trek” is a tour that suits to several adventure sports, such like zipline, rafting and many more sports.

This tour or road that leads to Machu Picchu 4 days was performed for the first time June 15, 2004 with 9 people that are from: Colombia, Mexico and Germany, managed by Américo Jiménez – official tour guide.

Over time, many agencies began to sell and operate but the “Inca jungle trail” is no longer the tour had that natural attraction, now it is only two hours by bicycle and dangerous for many cars before there was less traffic. 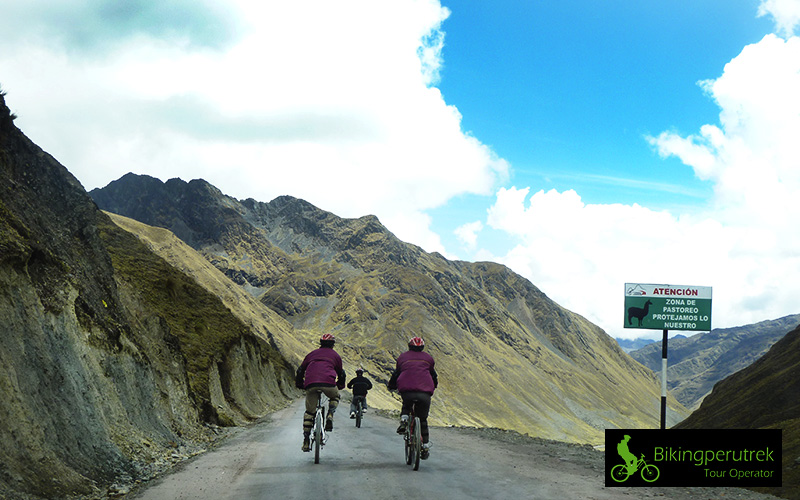 After 10 years, we discovered another route called “Lost Jungle Trail to Machu Picchu 4 days” similar to the “Inca Jungle trail” this tour is more adventures with fewer tourists but it was not very successful for the backpacker market. Do not stay behind, explore more about mountains near Machu Picchu but this time. I was looking for more adrenaline, more action on something wild travel something to compete the route of the death of Bolivia; the 5th  August 2014.

We travelled with Filipino called Dann Ten and my friend “mountain bike” Daniel Gonzales, we went by car to the passage of Yana Orcco 4,355 masl from there.

We’ll begin the journey by bicycle of six hours about 76 km watching many waterfalls, llamas, alpaca, the forest with many panoramic views, the tour was very quiet without traffic, you can run to 50 or 70 km per hour, we’ll reach the village of Ocobamba one small town, there we’ll ask if there would be a way to Machu Picchu or Huyro, we’ll hear many comments about Yano Orcco and there was no time to explore then, we’ll return to Cusco wanting to end our adventure to Machu Picchu. 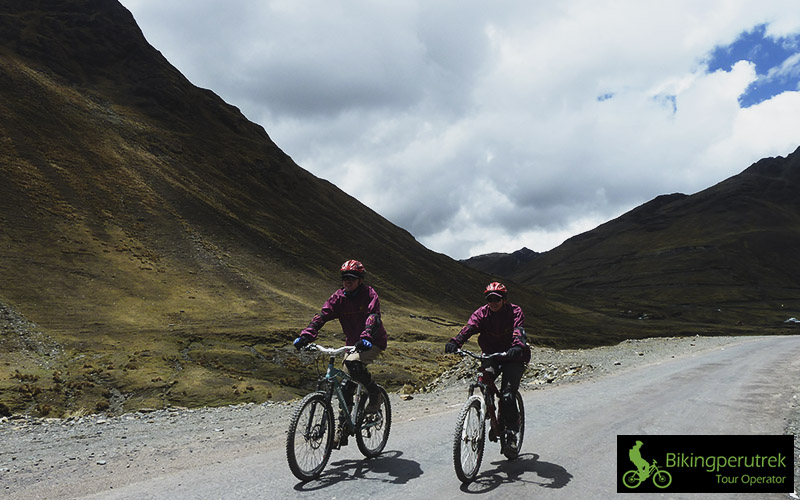 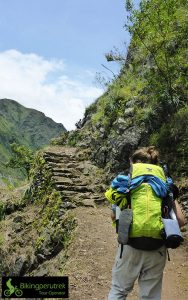 n June 2015, I went back to that place and found a very friendly peasant “Guido Mendoza Lupe”, he welcomed me very friendly, then he commented on possible ways to Huyro, he told me if there is through Yana Orcco.

We got to the woods, very interesting but it was over-exhausting, we continued almost to the end but it It was too late, then I saw it was almost impossible for tourists, as far as I walk well I could not get there.
So I did not give up and inquired more about other possibilities, our friend Guido took me to another way but this time was lucky. I touch a wild jungle just entered the jungle, he impressed me. I saw many birds and trees which are very large.

The most wanted bird Cock of the rocks, I liked and continued for one hour, then that. I realized that this hike is the best compared to other ways to Machu Picchu better than the “Inca Jungle trail” rather than “lost jungle trail” then I’m looking for the name do not know.

In the second day and the third day, to make it more attractive are putting the TEMAZCAL, SAN PEDRO, AYAHUASCA AND FURTHER CEREMONIES, we would like to take all the richest that lie ahead to our customers and have a nice experience on their trips to Machu Picchu. 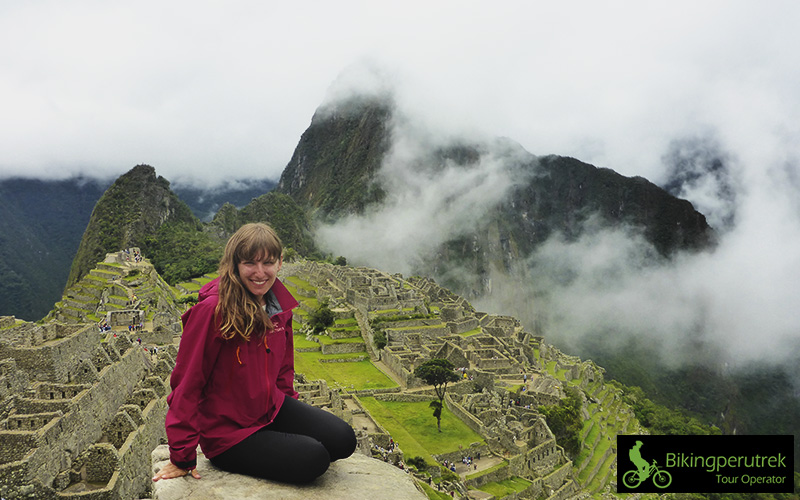 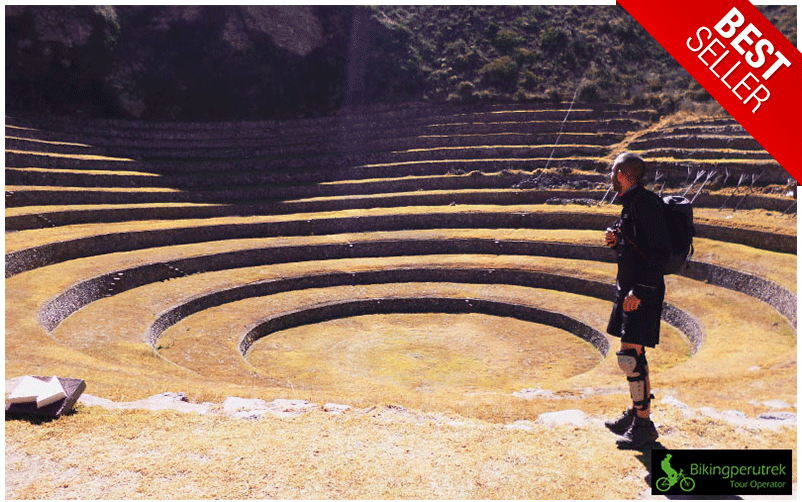 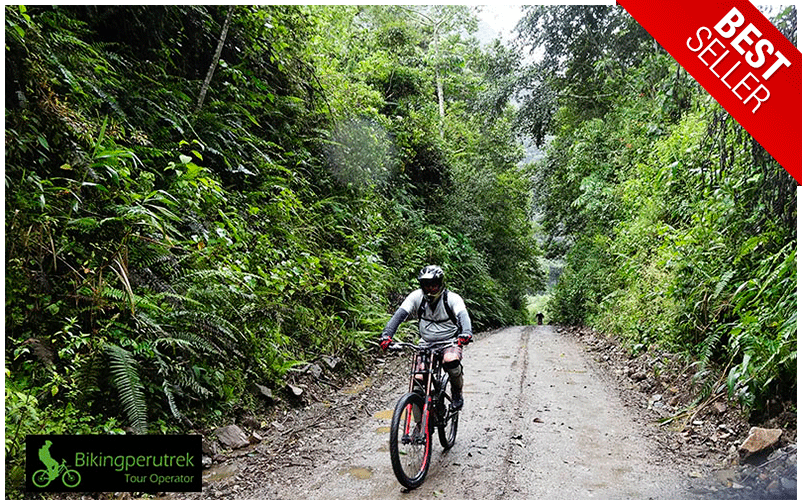 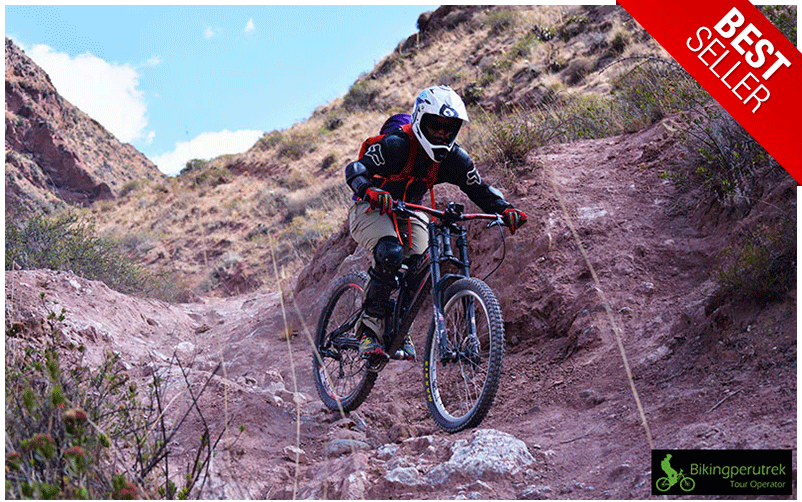 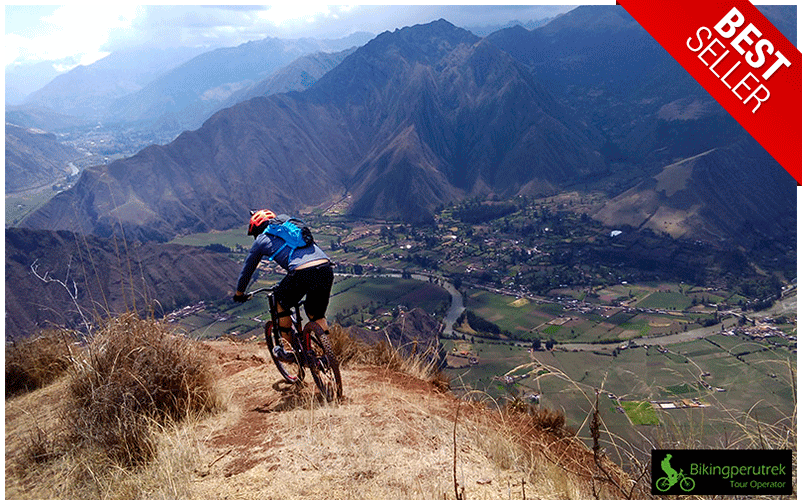 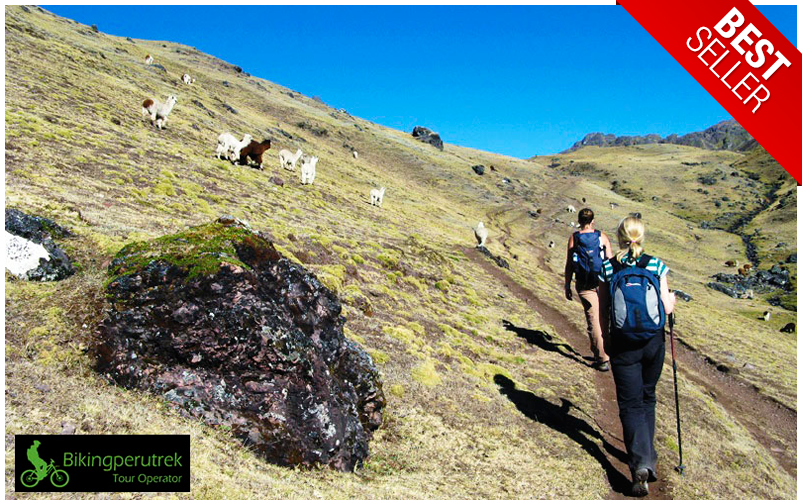 YOUR OPINION IS IMPORTANT